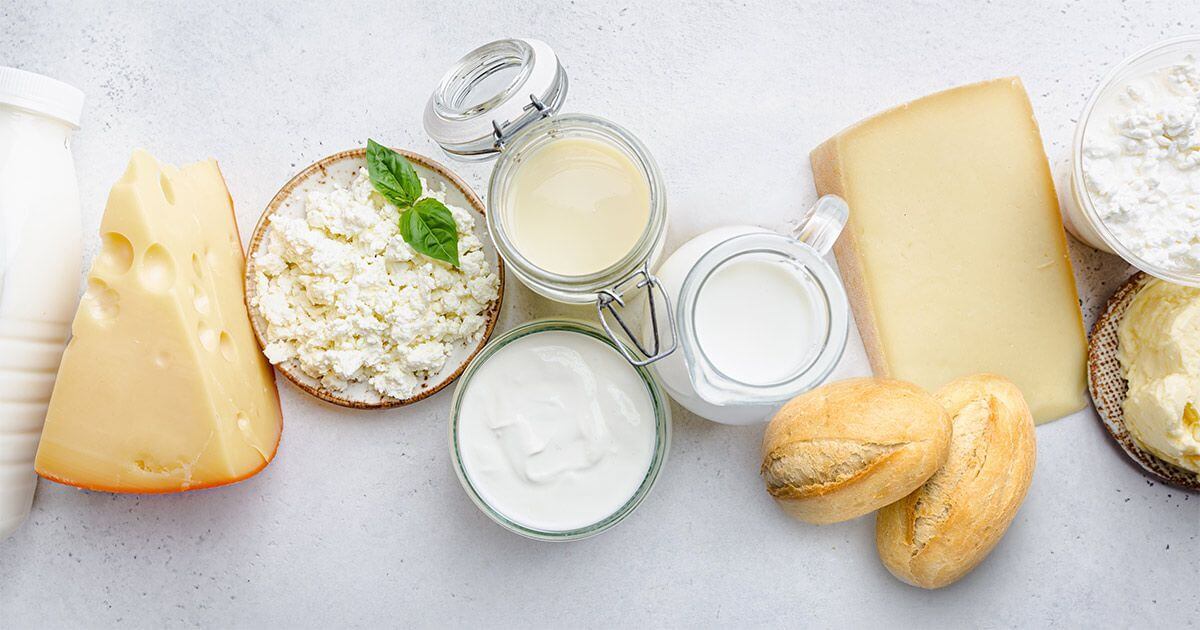 Inflammation plays a hidden role in almost every disease imaginable. Chronic inflammation can also magnify pain, damage healthy cells, cause joints to ache, cripple your digestive system, and even make you gain weight (1). That makes calming inflammation one of your top priorities when it comes to taking care of your body.

There are a variety of strategies to help fight inflammation. These include detoxing the body, eating anti-inflammatory superfoods, adding a Hemp Oil supplement, and generally following a healthy, active lifestyle. All of which are things you can add to your life to manage inflammation.

But what most people tend to forget is that it’s just as important to remove or avoid things that promote inflammation from your life. Since food can be one of the biggest triggers of inflammation, here are eight of the most pro-inflammatory foods to cut back on or eliminate from your diet.

Refined vegetable oils like canola are among the worst things you can put in your body. The caustic refining process of vegetable oils involves high heat, solvents, deodorization, and chemicals of questionable safety (S).

This processing converts many of the naturally occurring omega-3 fatty acids into trans fats. It also causes some of the omega-3 fats to oxidize or go rancid. Many of these oils are GMO and heavily sprayed with pesticides.

So, what does this have to do with inflammation? Trans fats and oxidized oils are capable of producing massive amounts of inflammation (2, 3).

And what makes these oils even more of an issue is that they’re found practically everywhere, especially in fast food. The food industry loves using them because they are cheap. Common culprits include oils from canola, corn, soybean, cottonseed, and sunflower.

Numerous studies have found that eating processed meat can increase your risk of heart disease, diabetes, and several different forms of cancer (4). One landmark study published in the journal BMC Medicine found that those who ate the most processed meats, such as sausages or ham, were 44% more likely to die than those who ate small amounts. Many of these grim effects are due to the fact that processed meats contain pro-inflammatory compounds (5).

For example, processed meats are one of the biggest dietary sources of advanced glycation end products (AGEs). AGEs form in your body when you eat certain foods that are cooked at high temperatures. Experts warn that consuming AGEs can create inflammation which, in turn, may increase the risk of diabetes, heart disease, and even cancer (6, 7).

Fried foods are capable of causing a considerable amount of inflammation in your body. French fries, chips and other fried foods promote inflammation through several different mechanisms.

Like processed meat, fried foods cause a large amount of pro-inflammatory AGEs to form in your body. Most fried foods are also cooked in refined, GMO vegetable oils which can oxidize and cause a great deal of inflammation.

And fried foods are often breaded in wheat-based flour. Not only does this increase the number of AGEs that form, but research also suggests that proteins in wheat flour can trigger inflammation (8, 9).

With the exception of raw honey, almost every form of sugar is processed. This includes cane sugar, high-fructose corn syrup, sucrose, brown rice syrup, fructose, and sucrose. While they may vary in how much they are processed, most refined sugar produces a significant amount of inflammation.

Consuming small doses of sugar is typically fine. But the thing is, most people consume far too much through soda, fruit juice, energy drinks and candy.

Several animal and human studies have found that consuming too much processed sugar can cause inflammation and oxidative stress (10, 11). So, it makes a lot of sense to do everything you can to kick your sugar habit.

Despite the fact that some advocates will claim wheat is perfectly safe for anyone that doesn’t have celiac disease, research suggests it’s wise to cut back on wheat-based white bread, crackers and baked goods.

Wheat contains an infamous protein called gluten. For some people, evidence suggests that the gluten protein can activate a compound in the gut called zonulin. This contributes to leaky gut which can cause the immune system to become overactive, resulting in systemic inflammation (12).

Even if you’re not affected by gluten, there are other proteins in wheat called amylase-trypsin inhibitors (ATIs) that can promote an inflammatory response (13). Many wheat-based products are also refined carbohydrates, which are also known to trigger inflammation in the body. White bread, for example, was found to trigger a high inflammation response (14).

While it may seem hard to reduce intake of wheat flour and refined carbs, there are many other tasty whole grains you can try, and there are countless flour-free recipes for delicious treats, like these flourless lemon berry muffins.

According to Dr. Amy Myers M.D., “dairy is one of the most inflammatory foods in our modern diet, second only to gluten” (15). One reason why dairy is pro-inflammatory is that upwards of 65% of people lose their ability to digest lactose (in dairy) in the course of their lifetime (16).

So when you consume foods that your body cannot properly digest, it can cause the immune system to go haywire and get stuck in a chronic pro-inflammatory state (17, 18). But that’s not all.

Thousands of years ago, one cow breed started to produce a variant of casein (a protein found in milk) called A1-beta casein (19). Researchers have found that the consumption of A1-beta casein may be more likely to cause digestive inflammation and discomfort (20).

A study published in Nature discovered that artificial sweeteners increase the risk of glucose intolerance by negatively affecting the bacteria in your gut (21). People with a glucose intolerance typically have higher markers of inflammation called C-reactive protein (22).

A study published in the journal Alternative Therapies in Health and Medicine also found that your immune system attacks artificial colors as if they are a pathogen or a threat to the body (25).

Part of the immune system’s defense protocol involves inflammation. So, if you consume foods with artificial colors (such as candy) on a regular basis, it can constantly trigger inflammation.

Since chronic inflammation is linked to almost every disease, it makes sense to try and reduce inflammation. While most efforts focus on anti-inflammatory foods which fight inflammation, it’s also important to tackle the issue by limiting intake of foods that can trigger inflammation in the body.

These inflammatory foods include refined vegetable oils, processed meats, fried foods and processed sugar. By eliminating or reducing your consumption of these problematic foods, you may find yourself with more energy, less joint discomfort, and a healthier heart.