How to Avoid Artificial Dyes in Food 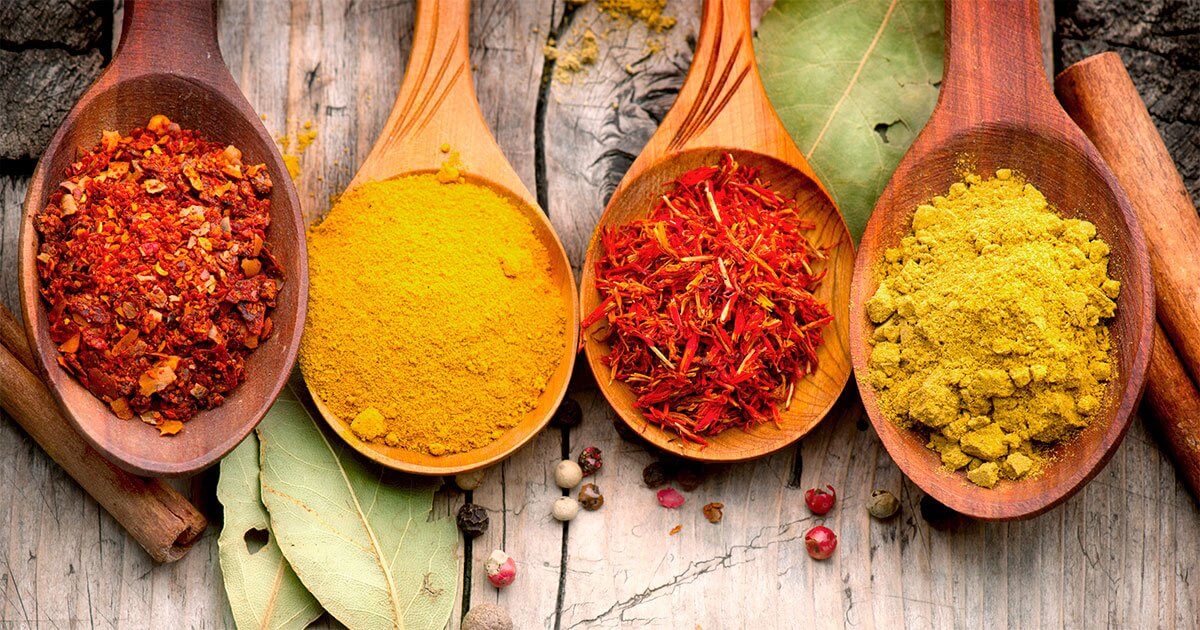 In a world full of colorful foods, it’s hard to avoid artificial dyes. Try going just one day without exposing your body to artificial food dyes and you’ll be shocked at all the places where they show up.

You’ll find them hiding in soda, salad dressings, cake frosting, candy, yogurt, and most processed foods. And it’s not only limited to food.

In fact, artificial food dye consumption has increased by more than 500% in the past 50 years, and children consume the most (1).

And since the commonly used food dyes pose a significant risk to our health it’s important to avoid them whenever possible.

The 7 Worst Food Dyes to Avoid

There’s one simple step to take to avoid artificial dyes. Instead of looking at the nutritional panel on the food you buy, skip straight ahead to the listing of actual ingredients. Then watch out for any of these seven dyes. If you see any listed, put that product right back on the shelf.

Like Blue #1, it’s found in colored beverages, candy, and drugs. But it can also be found in processed food and pet food. Although it’s considered to be the least harmful of food dyes, studies have suggested that it has carcinogenic effects in mice and can worsen hyperactivity in children (2). Some people also experience allergic reactions to Blue #2.

Commonly found in sausage casing, oral medication, maraschino cherries, baked goods, and candy. The FDA recognized Red #3 as a thyroid carcinogen in animals—its use is banned in cosmetics and topical drugs.

This is the most heavily used and consumed artificial dye. It’s often found in colored beverages, baked goods, dessert powders, candy, cereal, processed food, drugs, and cosmetics. Red #40 contains p-Cresidine which is a human carcinogen according to the USDA (3).

Commonly found in colored baking goods, cereal, beverages, candy, gelatin desserts, sausage, cosmetics, and drugs. This is considered to be the most harmful of food dyes. Studies suggest yellow #6 is heavily correlated with hyperactivity, and some people experience allergic reactions to the dye (4). It’s also banned for consumption by the British Food Standards Agency.

Note: There are many variations of these colors, so also watch out for anything that has a similar name to these colors.

So Why Are Artificial Colors Not Banned?

With absolutely zero benefits and much cause for concern, you may be wondering why they are used so much.

It comes down to Big Food companies who want to produce high volume at low cost, adding to their own bottom line at the expense of consumers.

But the tide is beginning to turn. In response to rising consumer demands for healthier and non-toxic ingredients, some big name manufacturers are starting to switch over to safer alternatives.

Seek out Natural Food Colors Instead

Fortunately, there are many safe and natural alternatives to artificial dyes. Here are some plant-based colors that work exceptionally well without side effects.

In the US, these colors are listed by their common plant names, while in Europe the same food colors can be listed by an E number.

Keep this list of food dyes handy any time you are going to the store, so you get non-toxic colors. One other natural red that is sometimes used is carmine; however it’s derived from insects and is known to cause an allergic reaction in some people.

Another surefire way to make sure you don’t have artificial dyes in a product is to buy organic. These and many other artificial substances are simply not allowed in certified organic foods and supplements.

And the more you support organic foods, the more you’ll support farmers and natural brands that match your values.