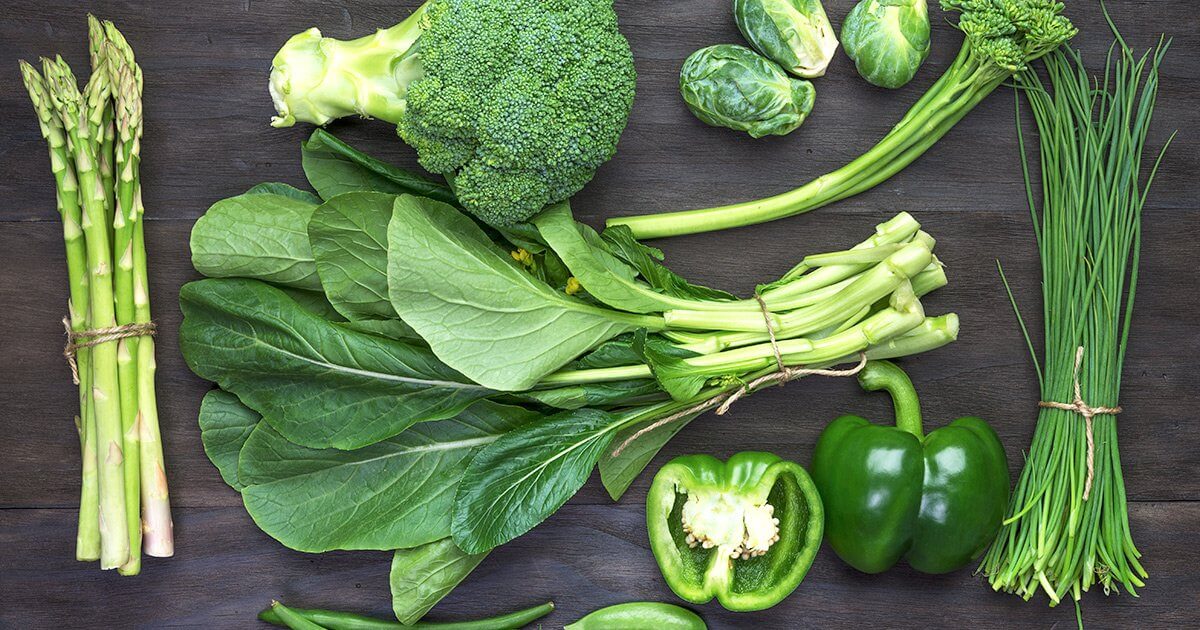 If you’re one of the millions of people taking a cholesterol-reducing statin drug, you’re also likely to have low levels of an essential antioxidant. This heart-protector is called coenzyme Q10 or CoQ10.

For both men and women, heart disease is the number one killer. Since statins target high cholesterol levels, these drugs are among the most widely prescribed medications.

While they do reduce cholesterol, the overall benefit of taking statins for heart health is under debate. The causes of heart disease are complex, and research shows 1 in 3 people who have a heart attack don’t even have high cholesterol.

Taking statins also means a host of common side effects including:

Statins have even been shown in studies to offset the benefits of exercise.

Statins and the CoQ10 Connection

Many of the troubling side effects of statins are believed to be related to how using statins can lead to the depletion of an essential antioxidant your body makes called CoQ10.

Coenzyme Q10 is a vital compound that is used for energy production (ATP) by every cell in the body. It’s also a critical protector of muscles, and since the heart is mostly muscle, it relies on CoQ10 to stay strong and healthy.

Statins work by reducing cholesterol production in the liver. The problem is in doing so; statins also block the production of CoQ10.

That’s why many health practitioners recommend supplementing with CoQ10 (or the active form called ubiquinol) if you take a statin.

But what if you could reactivate your natural CoQ10, simply by consuming the right foods?

Breakthrough research suggests you CAN increase the active form of CoQ10 (ubiquinol) naturally, thanks to one food group: green veggies.

How Green Veggies Can Reactivate CoQ10

The reason green veggies can reactivate CoQ10 in the body comes down to their color. That pigment is called chlorophyll and it’s recognized as a potent cell protector and detoxifier for the body.

How does it work?

When we eat green veggies, we absorb and release chlorophyll into the bloodstream. Then, when exposed to natural light, red wavelengths penetrate the skin, interacting with the chlorophyll.

The study, published in Photochemistry and Photobiology demonstrated that dietary chlorophyll (with sunlight) was observed to regenerate ubiquinol.

The study authors concluded, “This would provide a possible chemical mechanism for the beneficial effects of diets rich in green leafy vegetables that are high in chlorophyll.”

In other words, green veggies aren’t just good for you because of their vitamins, minerals and antioxidants. They can benefit the health of every cell in your body.

In the study, the reactivation of CoQ10 only happened when chlorophyll was used with sunlight, so to take advantage of this process, eat your greens and get some outdoor time.

Additional research published in the Journal of Cell Science shows chlorophyll has one more remarkable quality: it can directly convert sunlight in mammals into biological energy (ATP), something previously thought to be limited to plants.

These Foods are Full of Chlorophyll

If you see a dark green veggie, chances are it’s full of healthy chlorophyll. Foods rich in this pigment include:

Some of the most concentrated sources of chlorophyll can be found in algae, such as spirulina and chlorella.

If you’re not eating enough chlorophyll from food, try out a superfood green juice powder. You can quickly and easily mix up a juice or smoothie and boost your chlorophyll levels fast.

Enjoy your juice or eat your greens outside while soaking up some sunshine, so you can reactivate your CoQ10 levels naturally. Protecting the heart is one more good reason to get your servings of organic veggies each day.