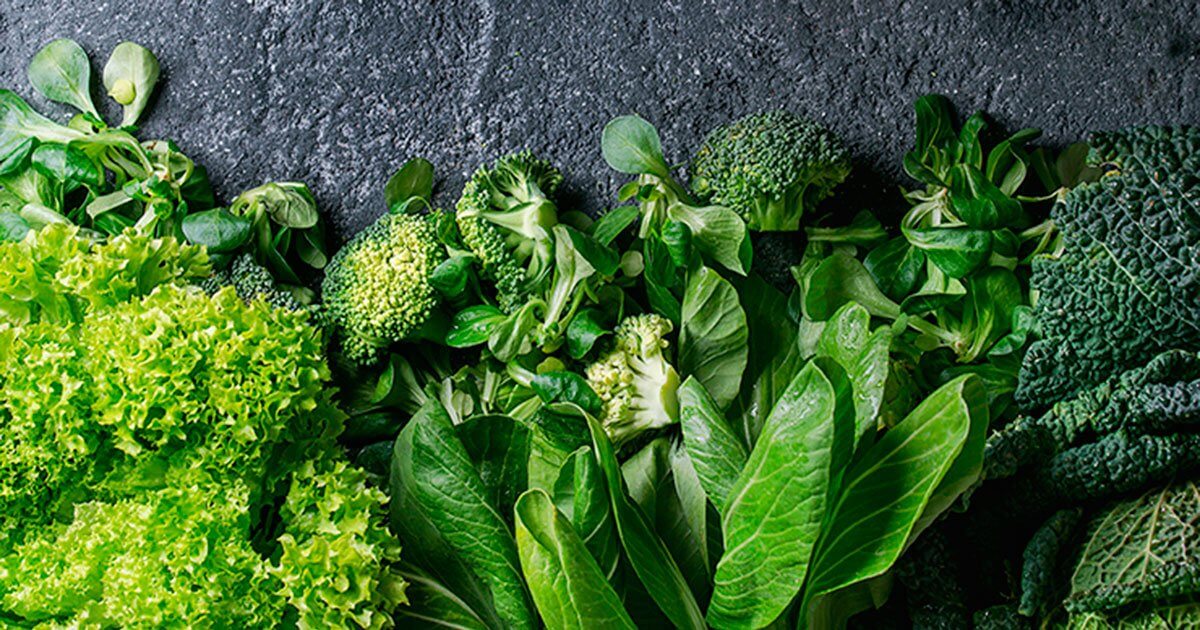 We live in a world that’s riddled with cancer-causing toxins. They’re hiding around every corner. Between pesticides, processed food, environmental toxins, and high-sugar diets, we are bombarded with carcinogens (cancer-causing substances) on a daily basis.

That’s why it’s more important than ever to give our body a fighting chance by giving it the weapons it needs to help keep cancer at bay. According to recent evidence, chlorophyll is one of those anti-cancer “weapons.”

Chlorophyll is the green pigment that gives plants (and algae) their color.

But it’s not there just for show. Plants use chlorophyll to harness the power of sunlight to convert it into energy in a process called photosynthesis.

However the value of chlorophyll goes well beyond plants.

It benefits us too when we consume it. Specifically, chlorophyll is effective at protecting our cells against an array of cancer-causing substances.

Studies suggest that chlorophyll may prevent cancer by blocking the absorption of carcinogens.

When carcinogens such as pesticides enter your body, they can damage cells and subsequently, damage your DNA. When DNA is damaged, cells can abnormally mutate and uncontrollably replicate, possibly leading to cancer.

One of chlorophyll’s anti-cancer properties is due to its ability to intercept carcinogens, preventing them from being absorbed by your digestive system.

As a result, the carcinogens can’t circulate through your body where it would normally damage cells and DNA.

So chlorophyll can help neutralize carcinogens by binding to them.

One study, for example, completed by the Linus Pauling Institute at Oregon State University found that chlorophyll was effective at blocking the uptake (absorption) of aflatoxin-B1, one of the most potent carcinogens known to science. Aflatoxin is a common contaminant found in foods such as corn, peanuts, and other grains.

Similar studies have even found that chlorophyll can prevent the damage caused by radiation, another well-known source that damages DNA.

Chlorophyll is most abundant in green plants and algae.

So if you want to take advantage of the cell-protective properties of chlorophyll, make sure you’re consuming these plant sources:

Just make sure you choose organic sources so that the foods aren’t contaminated by pesticides to begin with.

If you’re not a fan of any of these foods, but still want to get the benefits of chlorophyll, consider a superfood green juice powder.

A superfood powder is an easy way to deliver concentrated nutrition to your body (including chlorophyll) with minimal time and effort. It’s especially helpful if you’re always on the run or traveling.

In today’s world, we are exposed to more carcinogens than ever. While we can take measures to reduce our exposure to these carcinogens, it’s still near-impossible to avoid them all because they are present in so many places.

Add chlorophyll to your healthy eating plan to help fight against toxins, and give your cells an added level of protection every day.