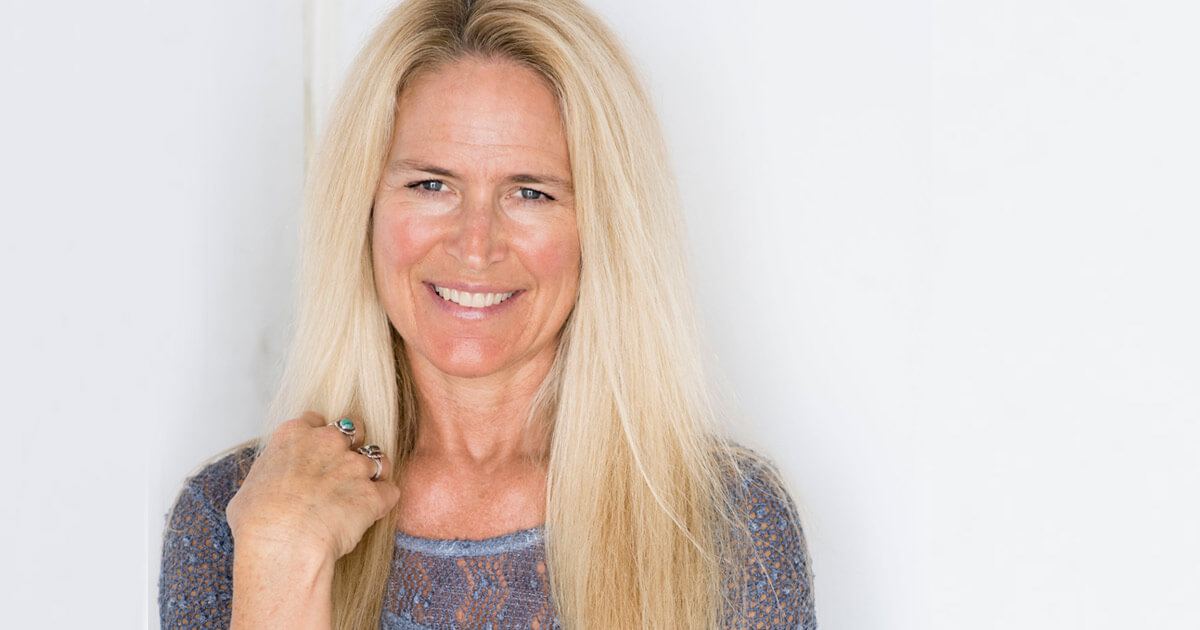 Like most mothers concerned with their child’s well-being, Karen Thomas wanted her son to be happy and healthy. Getting there wasn’t easy. At the age of 10, her son was diagnosed with autism. Karen immediately sprang into action to find answers and a natural way to relieve the symptoms he struggled with.

It turns out that Karen had unique advantages in her holistic quest. Not only was she a Certified Massage Therapist, Karen was a practicing Craniosacral Therapist. This specialized therapy uses gentle pressure to balance the bones of the head for optimal function in the central nervous system.

Armed with her years of research and study of the human brain, Karen applied nutritional and detoxification therapies with her son, with great success. He’s now a college student leading a happy, fulfilling life.

To share the strategies she used, and to guide other parents in advocating for their children on the autism spectrum, Karen wrote the book Naturally Recovering Autism: The Complete Step-By-Step Resource Handbook for Parents. Here, she shares her story and insights.

What happened after your son’s diagnosis of autism?

At the time my son was diagnosed with autism, he was anxious, aggressive, and racked with sensory issues that made it difficult to sit in a classroom. He had headaches, and debilitating stomach aches that would wake him up screaming in the middle of the night.

I was told to drug him and try behavioral therapies, but that we would just be managing symptoms and that would be all we could do. I didn’t want to just mask symptoms with drugs that not only didn’t help but had dangerous side effects. I wanted to find the causes and heal them.

As a craniosacral therapist I had the knowledge and education that the brain could heal if given the right support and if toxins were out of the way. Today my son is fully recovered from his symptoms of autism. He lives away at college on his own and has a happy, healthy, fulfilling life.

What are some of the challenges a family may face when a child is identified as being on the spectrum?

When a child is first diagnosed with autism there is a lot of confusion, and a real lack of support. It is difficult to know what to do.

Either you don’t have enough information or you find yourself in information overload.  The “how” is the hard part and is often missing.

This is why I created my online step-by-step Autism Moms Mentoring program to help lead parents through the process with support. It’s rapidly expanded to help families in over 40 countries.

What’s the connection between toxins and autism symptoms?

The connection between environmental toxins and autism is visible all around us (1). I saw it with my son, and see it with the families I work with each day.

Physical and behavioral reactions may follow vaccinations, as well as, or in addition to, exposure to environmental toxins in air and water. Chemicals such as glyphosate, hormones, and antibiotics in our food all play a role.

Describe the 4-Step Plan you advocate for children with autism.

The definition of recovery is to regain health. I share multiple resources to help parents of children with autism to recover their own children, naturally.

I offer a free online autism recovery workshop to help teach the four necessary stages to naturally recover from the symptoms of autism:

It’s important to know what is causing the physical and behavioral issues in the first place and most importantly, what you can do about it.

What role does nutrition play in easing autism symptoms?

Stage one of autism recovery is healing the gut. Most, if not all, children on the autism spectrum have a weakened or damaged digestive system. The gut directly affects the brain and behaviors.

Up to 80 percent of the immune system, as well as neurotransmitters are made in the gut. Pathogens and toxic food can create holes in the lining of the gut which then allows undigested foods into the bloodstream.

The immune system sees these food particles as foreign agents to fight and creates an allergic response. Pesticides and other harmful chemicals on food weaken the gut even more.

When children are put on a diet of organic foods, detoxification support supplements, and co-infections such as mold biotoxins, strep, Lyme, and parasites are eradicated, the symptoms of autism often begin to disappear.

What led you to heavy metal detoxification using zeolite?

My research led me to understand that heavy metal toxicity is a big part of the problem in autism. We are exposed daily in our environment to heavy metals such as mercury, aluminum, lead and cadmium.

These toxins directly affect the health of the brain and its ability to function. They need to be detoxified safely and not allow for any reabsorption of the toxins while they are exiting the body.

We also need to be sure that this process does not excrete any of the good minerals that we need like calcium and magnesium, which is a characteristic of the process used by most doctors for heavy metal detoxification.

I was told about Pure Body Extra Strength zeolite for heavy metal detoxification from a friend who is a Yale graduate neurologist. I began researching the product and found that while there are a lot of zeolite formulas out there, they are not all the same in quality.

I found Pure Body Extra Strength zeolite to far exceed my expectations for heavy metal detoxification. Not only does it take toxic metals without removing any important minerals that we need, but it has the added ability of getting toxins out of the cells where they often reside.

What has been your experience in detoxifying with zeolite?

Parents using the zeolite for detoxification have reported changes in their child such as increased language use, calmer behavior, increased focus, improved eye contact, and more.

Parents need to know it’s never too late for autism recovery. The definition of recovery is to regain health. We never know what level of recovery each child will achieve, but knowing the right steps offers the opportunity to find out.

I was told my son could not recover. Luckily, I did not believe that and through my own research I have brought him to complete recovery, naturally. Now I share those steps in a guide with support for other parents to help their child achieve their optimum results.

This post reflects the opinions of author Karen Thomas, C.M.T., C.S.T., and is in no way intended to serve as medical advice. Autism spectrum disorder (ASD) is believed to manifest due to a complex mix of genetic and environmental factors and while it has no known cure, nutrition and behavioral therapies can play a role in alleviating health issues. You can learn more about Karen’s research and advocacy on her website at NaturallyRecoveringAutism.com including a podcast, weekly radio show (Tuesday’s at 12 noon ET), and on social media.