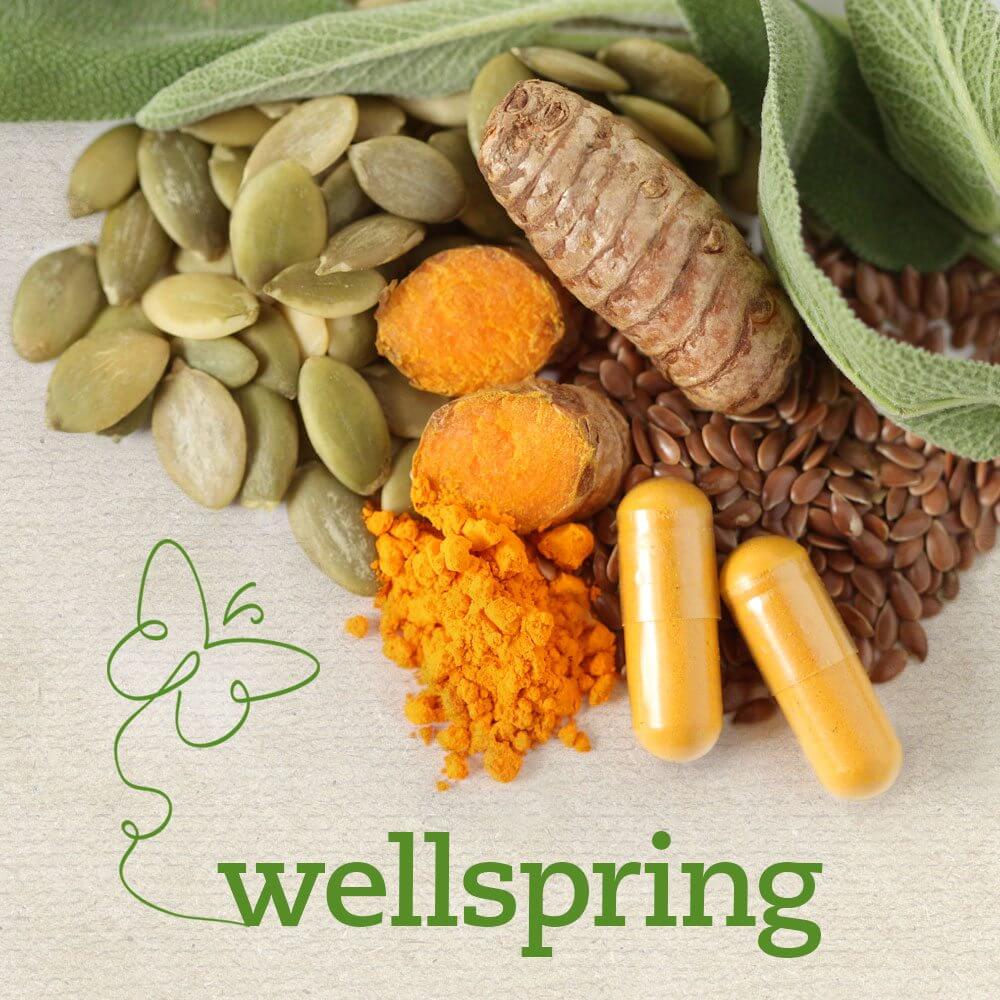 A remarkable human clinical study published in the journal Diabetes Care, the journal of the American Diabetes Association, revealed that turmeric extract was 100% successful at preventing prediabetic patients from becoming diabetic over the course of a 9-month intervention.[1]

Performed by Thailand researchers, the study’s primary object was to assess the efficacy of curcumin, the primary polyphenol in turmeric which gives the spice its golden hue, in delaying the development of type 2 diabetes mellitus (T2DM) in a prediabetic population.

The study design was a randomized, double-blinded, placebo-controlled trial including 240 subjects who met the American Diabetic Association’s criteria for prediabetes. All subjects were randomly assigned to receive either 250 mg of curcuminoid or placebo capsules for 9 months.

Type 2 diabetes progression was assessed by measuring a wide range of parameters, including changes in the insulin-producing cells within the pancreas known as β-cells, insulin resistance, and the anti-inflammatory cytokine known as adiponectin, at four different times:  baseline, 3-, 6-, and 9-month visits during the course of intervention.

The results were reported as follows:

The full study can be viewed for free on the American Diabetic Association’s Diabetes Care website: http://care.diabetesjournals.org/content/35/11/2121.full

Considering that at least 40% of the US population ages 40-74 are believed to have prediabetes, according to CDC statistics, [2] the health implications of this study are profound.

Curcumin, which constitutes approximately 3-4% of dry turmeric powder by weight, is affordable, safe and easily accessible. Moreover, over 600 potential health benefits of curcumin (and/or turmeric) have been documented within the biomedical literature freely available to peruse on either the National Library of Medicine’s open access database (pubmed.gov search: “curcumin”), or for your convenience, our intricately organized Curcumin database.

Recently, we highlighted research on curcumin’s potential ability to heal the diabetic liver. (Read: Turmeric May Repair and Regenerate Diabetic Liver Function) But this is really only the tip of the iceberg. Below you will find the related sections on our Curcumin database indicating curcumin’s value in a wide range of diabetic complications:

Considering the abject failure, if not also sometimes deadly nature of diabetic medications, turmeric (curcumin) provides an ideal alternative. We can only hope that medical professionals who treat prediabetics and diabetics will take seriously this study, especially considering that it was published in the American Diabetic Association’s very own, highly respected journal.

Sayer Ji is an author, researcher, lecturer, and advisory board member of the National Health Federation. He founded Greenmedinfo.com in 2008 in order to provide the world an open access, evidence-based resource supporting natural and integrative modalities. This article is not intended to provide medical advice, diagnosis or treatment. Original article published on GreenMedInfo.com and reprinted here with permission.