The Most Important Vitamin for Breast Cancer Prevention 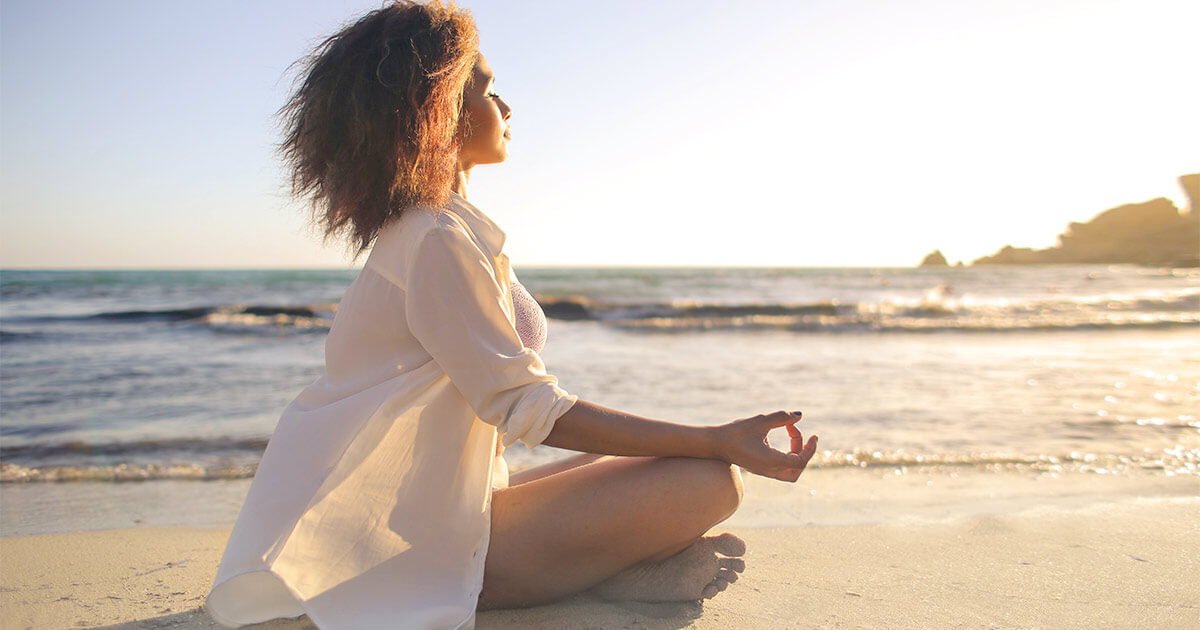 Breast cancer is a merciless disease that knows no bounds. It afflicts mothers, daughters, sisters, and best friends. In fact, breast cancer is one of the most common forms of cancer among women worldwide. In the U.S. alone, it’s estimated that 1 in every 8 women will develop invasive breast cancer at some point in their lifetime (1).

With decades of research, scientists have identified common risk factors for breast cancer, including excessive alcohol consumption, smoking, a lack of physical exercise, and obesity (2).

But emerging evidence suggests that a lack or deficiency of one particular vitamin is a critically important risk factor. That means there’s a simple method you can use that may decrease the risk of breast cancer, and increase your chance of survival.

Research suggests that women who have low levels of vitamin D have a significantly higher risk of developing breast cancer (3). In ways that are not fully understood, having a higher blood level of vitamin D is protective against breast cancer.

Why is it so vital? Vitamin D regulates the transcription of more than 60 different genes, which have antiproliferative, prodifferentiating, antimetastatic, and proapoptotic effects on cells (3). In other words, vitamin D controls genes that play a pivotal role in preventing the growth of cancer.

Due to vitamin D’s unique effect on genes, vitamin D deficiencies are also linked to increased risk of several other forms of cancer, including colon, ovarian, and prostate cancers (5).

The Link between Vitamin D and Survival Outcomes

Vitamin D doesn’t just play a role in reducing risk, it may also increase the likelihood of surviving breast cancer.

The research team went so far as to recommend that vitamin D should be added to the standard of care for women diagnosed with breast cancer.

And research on mice has shown that a deficiency in vitamin D can lead to metastasis—the spread of breast cancer (7). Yet another study found that women with low vitamin D levels were more likely to be diagnosed with triple-negative tumors, a type of breast cancer that is exceptionally difficult to treat (8).

As you can see, vitamin D can make a huge difference in the prevention and survival of breast cancer. So, it’s critical to get enough every day, especially since 40% of adults are estimated to be deficient in vitamin D (9).

How to Get Enough Vitamin D Every Day

Getting enough vitamin D is a no-brainer if you want to improve your overall quality of life and reduce your risk of many types of disease.

There are a few ways to ensure your body is getting the vitamin D it needs. The most effective method is to have your body naturally produce vitamin D through direct sun exposure.

Note the emphasis on direct sun exposure. Your body won’t make vitamin D if you’re sunbathing in the office or during your morning commute—sun exposure through windows doesn’t count.

And it’s not enough to be outside. You are unlikely to make vitamin D from exposure to your face. The best chance is for direct sun-to-skin exposure on your torso, arms or legs. If you have a light complexion, about 10 to 15 minutes a day in midday sun during summer months will do the trick.

However, if you live in northern latitudes, it becomes practically impossible to make vitamin D from sun exposure from about November to March—even on a sunny day—because of the angle of the sun to the Earth. That’s where supplementing with vitamin D-rich foods becomes a must.

The best type of vitamin D supplement comes from the only plant that can make vitamin D the way humans do, from the sun. Mushrooms that are exposed to the sun produce and retain high levels of vitamin D.

When you combine vitamin D from mushrooms with probiotics and mineral-rich greens, it helps improve the absorption of the vitamin D, so your body can make the most of every nutrient.

But, as you may have noticed, there aren’t many sources of food-based vitamin D. That’s why food often isn’t enough and supplementing may be the best option. Because getting enough vitamin D should be part of your daily routine year-round due to its life-changing impact.