How to Spot Ammonia in Your Food 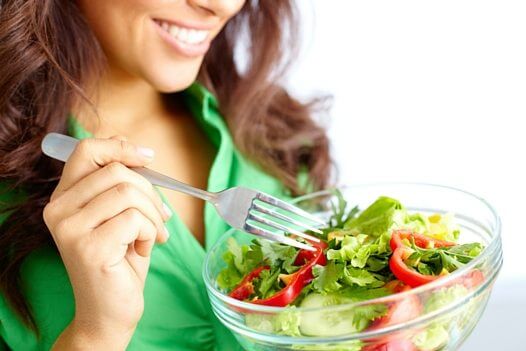 Consumers were recently shocked to discover that hamburgers (and ground beef) often contained ammonia-treated beef trimmings, in what soon became infamous as “pink slime.” In the UK, these trimmings are banned for human consumption and used for dog food, but are allowed in the US.

So strong was the “ewww” factor, that even McDonald’s (leading purveyor of industrial foods) quickly disavowed it from their burgers.

So now that “pink slime” has been banished from your value meals, you might think you can rest easy and not worry about ammonia in your food, right? Wrong!

According to an investigative article by Reuters (posted on msnbc.com), ammonia is commonly used in many foods, including as leavening agents in baked goods and an acidity controller in cheese (and sometimes chocolate).

Gary Acuff, director of Texas A&M University’s Center for Food Safety, said at a press conference, “Ammonia’s not an unusual product to find added to food. We use ammonia in all kinds of foods in the food industry.”

If such an admission is enough to make you want to carefully read the labels on every product you buy, you’re out of luck. According to the article, “Ammonium hydroxide, the chemical used to sanitize the “pink slime” was harder to find. That is because it is often considered a “processing aid,” which is not required by U.S. regulators to be included on food labels.”

So how bad is ammonia?

Household use of ammonia is common in cleaning products, as ammonium hydroxide—the same solution used to “sanitize” the pink slime. Ammonia is known for its noxious smell, and readily forms a gas that can quickly build up in non-ventilated areas, posing an immediate hazard to skin and lungs. Effects of exposure can include:

While ammonia fumes can trigger breathing problems, what’s less clear is what low levels of ammonia in food may do to your health. According to Reuters, “Compounds such as ammonium hydroxide, ammonium phosphate, and ammonium chloride are considered safe in small amounts.”

But with no amounts listed on labels, and no way of knowing how many products contain ammonia, how “safe” is repeated exposure at these “small levels?” It seems no one knows.

And no one knows how many other chemicals are in the food we eat or how this toxic chemical soup interacts in the body. According to Michele Simon, a public health lawyer, “The food supply is full of all sorts of chemical additives that people don’t know about.”

Is there anything you can do about ammonia?

Yes! Even though labels do not require listing of ammonium hydroxide, there are steps you can take to minimize your exposure to ammonia. 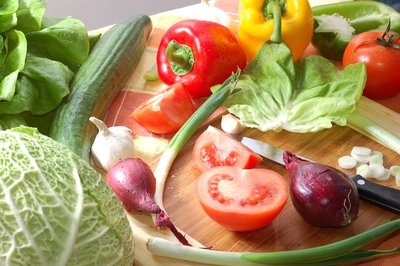 How can zeolites help?

The zeolite clinoptilolite is a natural mineral renowned for its ability to trap and remove heavy metals, toxins and environmental pollutants from the body. Its negative charge means zeolites attract positively-charged pollutants, trapping them inside their crystalline cage structure, rendering those substances inactive in the body, before safely removing them within 4-6 hours.

Depending on the type of ammonia and its reaction in the body, ammonia may have a positive charge, attracted to the negative charge of clinoptilolite. While no studies have been conducted on the effect of zeolite on ammonia in humans; several animal studies show increased ammonia removal with the zeolite clinoptilolite.

Considered 100% safe, non-toxic and free of side effects, the natural zeolite clinoptilolite may be the answer for the growing number of consumers seeking fewer toxic chemicals in their lives.