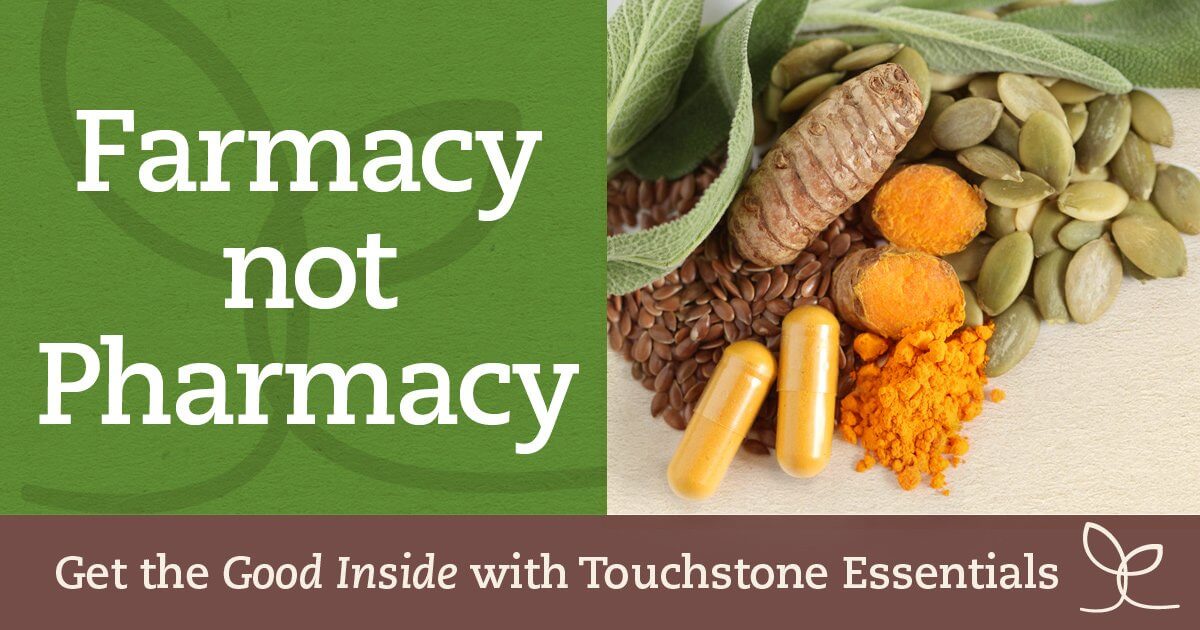 Despite a continual assault on the health benefits of omega-3 fat supplementation by the mainstream media and Big Pharma drug manufacturers, solid evidence is released by the scientific research community to vindicate the critical importance of the long-chain fatty acids.

The omega-3 fats, EPA and DHA have repeatedly been shown to help prevent chronic diseases ranging from cancer and dementia to heart disease and stroke. It is an indisputable fact that these essential fats are necessary for the human body to assimilate the billions of cellular structures that form our organs and tissues and aid DNA replication.

Researchers from Ohio State University have published the result of a study in the journal, Brain, Behavior and Immunity that demonstrates how taking omega-3 fatty acid supplements can change the balance of oils in the diet to slow a key biological process linked to aging. The study team found that most healthy, middle-aged and older adults who took omega-3 supplements for four months altered the ratio of their fatty acid consumption in a way that helped preserve tiny segments of DNA in their white blood cells.

Telomeres naturally shorten over time as a consequence of poor diet, stress, environmental and household pollutants. Many consider telomere shortening to be a normal part of the aging process. Scientists know that telomeres shorten faster as a result of increased oxidative stress, a process induced by consuming foods laden in trans or hydrogenated fats and sugars and by chronic disease.

This research is important because it supports the notion that telomere shortening can be prevented and even reversed by lifestyle improvements including supplementing with the omega-3 fats, EPA and DHA to alter the blood ratio with inflammatory omega-6 fatty acids. Lead study author, Dr. Jan Kiecolt-Glaser commented “The telomere finding is provocative in that it suggests the possibility that a nutritional supplement might actually make a difference in aging.”

To implement the study, researchers broke participants into three groups (106 disease-free adults, average age of 51) and were supplemented with 2.5 grams of active omega-3 fats (combined EPA/DHA in a 7:1 ratio), 1.5 grams of the long-chain fats or a placebo. Both groups of participants who took omega-3 supplements showed, on average, lengthening of telomeres compared to telomere stability or decline in the placebo group. When the scientists reviewed the ratio of omega-3 to omega-6 fats in the overall diet, they found a direct relationship to telomere lengthening, where a lower ratio was clearly associated with lengthened telomeres.

The research team concluded that improved omega-3 to omega-6 fat ratios obtained with fish oil supplementation resulted in a reduction in total body systemic inflammation. Telomere shortening was reduced and even reversed to lower risk of chronic disease in the cohort group. Based on the findings of this study and numerous other prior research bodies,  most adults will want to supplement with 1,200 to 2,400 mg per day of a  molecularly distilled fish oil (in a 7:1 EPA/DHA ratio) to extend natural  lifespan as part of a total health maintenance program.