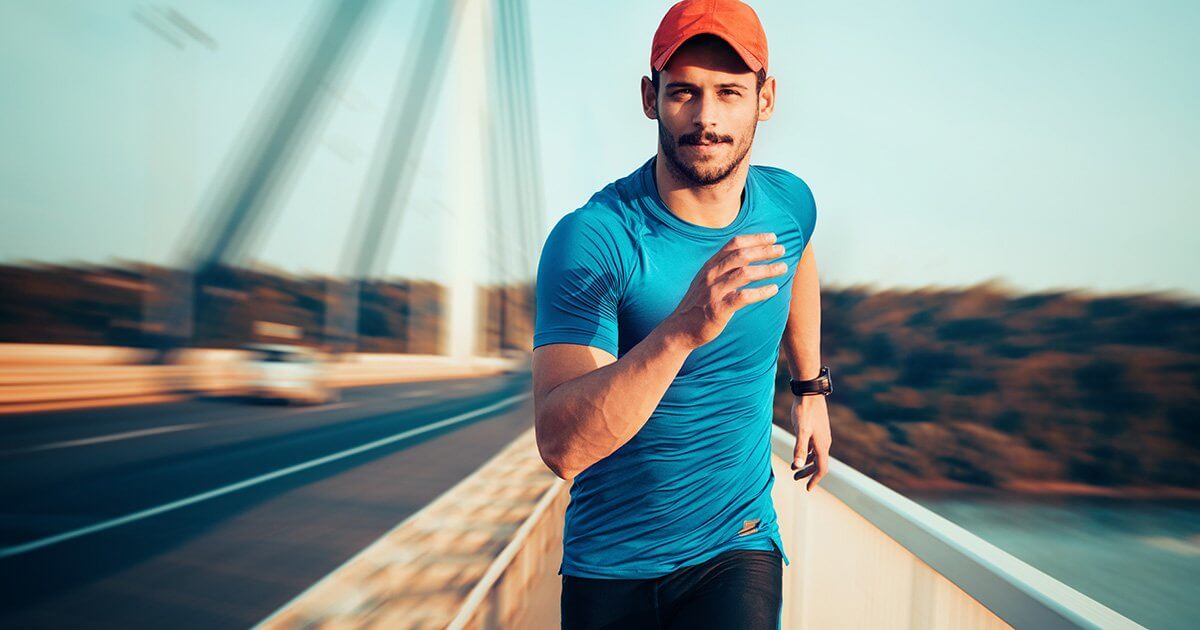 Rhodiola Rosea is an adaptogen herb that’s been used over thousands of years to enhance health. In traditional Chinese Medicine, it’s revered for its ability to combat fatigue and stimulate the body. And Vikings prized rhodiola rosea as a source of stamina and endurance.

Adaptogens strengthen the body’s response to a variety of types of stress (physical or environmental) and rhodiola rosea stands out among these herbs.

A large body of evidence has shown that it’s effective at easing stress (1), increasing cognitive functioning (2), and even relieves depression (3).

While these benefits are impressive, there is one trait of rhodiola rosea that rises above all the others… rhodiola rosea can dramatically increase your physical potential.

Specifically, recent studies have suggested that rhodiola can increase your endurance (4), energy levels, and even help you burn more fat.

Here are five ways you can realize your potential with rhodiola rosea.

One of the biggest reasons athletes love rhodiola rosea is because it can reduce perceived exertion during exercise. In other words, it makes endurance-based exercise seem easier.

Not only that, the rhodiola rosea group also felt a much higher level of pleasure post-exercise compared to the placebo group.

Yet another study showed that athletes who supplemented with rhodiola rosea had significantly lower levels of blood lactate, showing greater endurance during workouts (6).

Whether you’re a runner, casual gym attendee, or a weekend warrior, you’re all too familiar with the achiness that can follow a workout.

Scientists call it DOMS. It stands for delayed onset muscle soreness. DOMS is the bane of workouts. If you’re too sore, you won’t be able to do much physical activity. It’s that simple.

When you’re sore after a workout, it’s because of small micro-tears in your muscles, which need time to heal and rebuild. A plant-based antioxidant-rich diet supports that healing.

And this is also where rhodiola comes into play. Evidence suggests that rhodiola rosea can improve the speed at which your muscles recover (7). When your muscles heal faster, it means you won’t be sore as long and you can get back to the gym or outdoor activities.

You can even better results when you combine rhodiola with other substances that improve exercise recovery like proteolytic enzymes.

When you experience stress on a constant basis, it can drain your energy, willpower, and motivation. Simply put, stress is exhausting.

Fortunately, rhodiola rosea can combat the physical and mental effects of stress. In doing so, it can significantly increase your energy levels and stamina.

One study found that even a low dose of rhodiola rosea reduced the amount of stress-induced fatigue experienced by physicians on a night shift (8), which is impressive considering the high levels of stress doctors face.

So if rhodiola rosea can help in these high-stress situations, it’s a good bet it can give you an edge as you go about your day.

4. Boost Your Ability to Burn Fat

While it’s certainly not a substitute for eating healthy, rhodiola rosea can help you burn more fat, specifically burning stored fat for energy.

Like many superfoods, rhodiola contains numerous phytochemicals that are responsible for its remarkable health benefits. However, only rhodiola rosea has a phytochemical called rosavin.

Studies suggest rosavin causes your body to burn stored fat as a source of energy (10). It shifts your body’s metabolism to focus on stored fat instead of carbohydrates. With healthy eating and regular exercise, rhodiola rosea can give you an extra boost to shed unwanted pounds.

Whether you had a poor night’s sleep or a stressful day, there are no shortage of things that drain your motivation.

The good news is, rhodiola rosea can give you the boost in motivation and mood you need to get on track. That’s because rhodiola rosea interacts with the feel-good chemicals in your brain: serotonin and dopamine.

It’s believed that rhodiola rosea increases your sensitivity to these neurotransmitters which can have a positive effect on mood (11).

And University of Pennsylvania researchers conducted a placebo-controlled study on patients with major depressive disorder and found rhodiola rosea to be effective at easing symptoms without any negative side effects (3).

Rhodiola Rosea Is Not Just for Athletes

Rhodiola rosea is a powerful herb for increasing your athletic capabilities. But you don’t need to be a world-class athlete to take advantage of its benefits.

Whether you like to casually go on walks, hike, swim, or garden, rhodiola rosea gives you a boost every time you move. That’s because rhodiola rosea supports endurance, energy levels, and recovery rate. And as an added bonus, rhodiola rosea can help you burn extra fat.

Rhodiola rosea is the perfect supplement for getting into the best shape of your life. Try it combined with other organic herbal boosters for an even greater level of energy and focus.