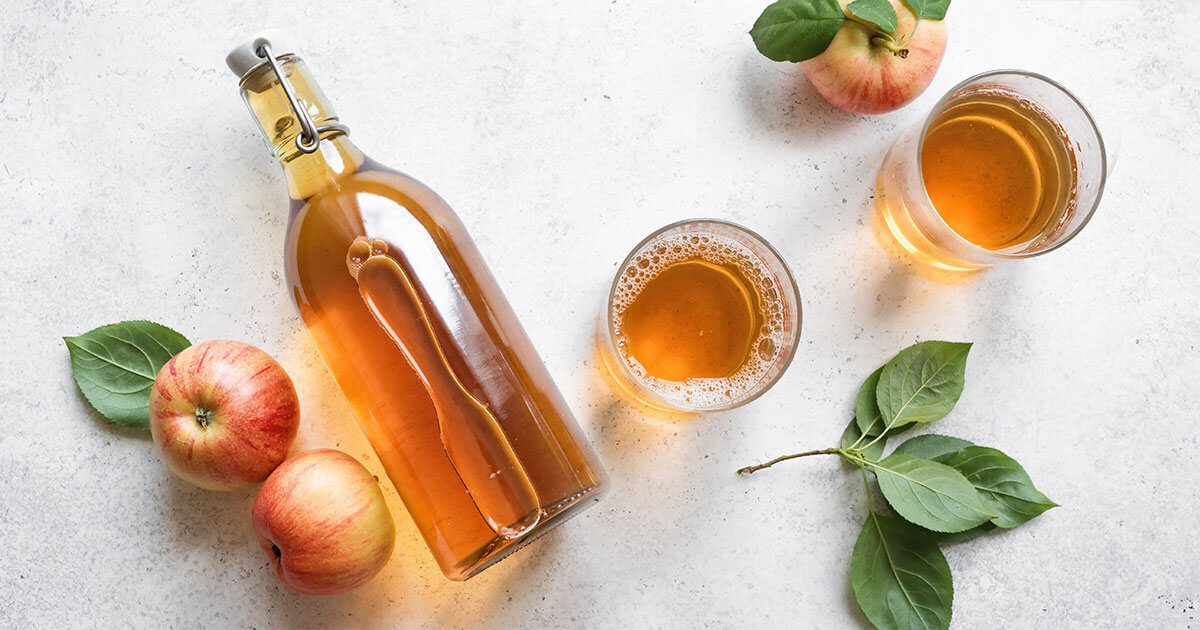 When you’re buying food for yourself and your family, you probably glance over the Nutrition Facts panel to make sure you’re making a healthy choice. You may even look at the fine print in the ingredients list, to see if there are any artificial additives or preservatives you want to avoid. What you won’t see listed on the label however, is how much toxic heavy metals you may consume per serving. Yet that is exactly what may be inside.

What we eat and drink is one of the primary points of exposure for heavy metals. These toxins make their way into the food chain thanks to decades of industrial pollutants entering the soil and water.

In the past, many experts believed this wasn’t a cause for concern. The idea was that the human body is perfectly capable of dealing with trace amounts of heavy metals via its detoxification pathways. But they were missing the big picture.

“Even though the levels of a metal in any particular food is low, our overall exposure adds up because many of the foods we eat contain them in small amounts,” said Conrad Choiniere from the Food and Drug Administration (FDA) (1).

To make matters worse, over the years, these toxins can accumulate and cause substantial harm, including to your heart health and brain health. This is why reducing your exposure to heavy metals is so important. And it starts with avoiding some of the worst offenders.

Here’s a list of food and beverages with the highest amounts of heavy metals to watch out for:

It’s not just the water in Flint, Michigan. An investigation by USA Today found that over 2,000 water systems in the US have high levels of toxic lead (2). And an estimated 10 million homes get water through lead pipes, which corrode over time, adding lead to water (3).

Lead isn’t the only toxic heavy metal lurking in drinking water. Mercury is another one of many toxins found in water supplies.

To help reduce exposure through your drinking water, use a water filter that can filter out heavy metals such as lead, arsenic and mercury.

Many parents give young children a juice box to satisfy their thirst and think it’s a healthy option due to the fruit content. However, research shows many fruit juices also contain heavy metals (4).

One survey from Consumer Reports tested 45 popular fruit juices including apple, grape, pear, and fruit blends. Every product they tested contained varying amounts of cadmium, arsenic, lead, or mercury with half of the brands tested having “concerning” levels (5).

In some of the tested juices, drinking just 4 ounces a day (half a cup) is enough to cause harm. It’s not just an issue for children either, since adults often drink more than 4 ounces, which puts them at risk too. Instead of juice, aim to eat organic whole fruit as a healthy snack.

Children are especially vulnerable to the effects of heavy metals since their brain and body are still developing. Plus, compared to an adult, young children get a much higher dose of heavy metals by weight based on their small size.

“Exposure to these metals early on can affect their whole life trajectory,” explains Jennifer Lowry, M.D., chairperson of the American Academy of Pediatrics’ Council on Environmental Health (S).

So, it’s particularly disturbing to learn than many foods targeted for infants have been found to contain heavy metals. One study, for example, found that 95% of sampled baby foods contain dangerous levels of arsenic and lead (6).

To reduce exposure for babies, avoid rice cereals and rice puffs, and aim for organic foods and a variety of organic grains.

Many non-organic foods are riddled with a variety of pesticides. In addition to their other toxic effects, studies have found that certain pesticides contain trace amounts of heavy metals. One scientific survey, for example, tested 22 different pesticides and discovered the presence of arsenic, chromium, cobalt, lead, and nickel (7).

What’s even more concerning is that heavy metals and pesticides exert a synergistic effect (8). In other words, pesticides can amplify the negative effects of heavy metals and vice versa. The combination of lead and a pesticide called dimethoate, for example, results in increased weight gain, liver enlargement, and thymus enlargement.

Eating organic has many benefits, including studies that have found a reduced risk of cancer. If you can’t eat organic all the time, aim to buy organic for these foods since non-organic versions have been found to be most sprayed by pesticides.

Testing by Consumer Reports shows that arsenic is a problem in many types of rice, which depends in part on where it’s grown. However, brown rice contains upwards of 80% more inorganic arsenic than white rice (9).

You can reduce your risk by thoroughly rinsing the rice. Also, consider switching to other grains with lower arsenic levels such as barley, buckwheat, millet and quinoa.

Oily fish is an excellent source of healthy omega-3 fats. Some varieties of fish, however, are extremely high in mercury. According to an FDA report, these include swordfish, king mackerel, big eye tuna, orange roughy, and grouper (10).

Given the high mercury levels of these fish—especially swordfish—it’s best that you consume them in moderation or eliminate them from your diet.

Depending on where they are sourced, many spices are contaminated with heavy metals. Turmeric, for example, received a lot of flak in the media for its high concentrations of lead (11).

Based on surveys, scientists “hypothesize that turmeric is being intentionally adulterated [in India and Bangladesh] with lead to enhance its weight, color, or both” (12). Of course, not all turmeric is high in lead. To prevent contaminated products reaching shelves, it’s up to the companies who import the turmeric to test it for heavy metals like lead.

Researchers have also found excessive amounts of lead and cadmium in dried basil, cinnamon, savory, and dried onion (13). To protect yourself, see if your brand routinely checks their spices for heavy metals.

A study on brewed teas suggests that many varieties (especially those from China) contain unsafe levels of  lead and aluminum (14). Pesticides may also be a contributing factor since non-organic teas are among the crops most sprayed by pesticides.

Researchers found that brewing tea for longer periods of time resulted in greater exposure. Check the sourcing on your tea, and consider taking an organic tea extract in supplement form to avoid exposure from brewed tea.

Even if you manage to reduce your intake of these foods, scientists are always discovering new sources of heavy metal exposure. That’s why it’s important to detoxify heavy metals in addition to reducing your exposure.

A good place to start is to detoxify the body with natural zeolite. This volcanic mineral is a natural detoxifier with many health benefits that binds to toxins, pollutants and heavy metals. When nanosized, the natural zeolite can travel throughout the body, detoxing to a cellular level, which is where heavy metals are stored. By reducing your exposure to these dietary sources, and detoxifying with natural zeolite, you’ll be well on your way to eliminating heavy metals so you can live a healthier life.