Drink Tea to Protect Your Brain 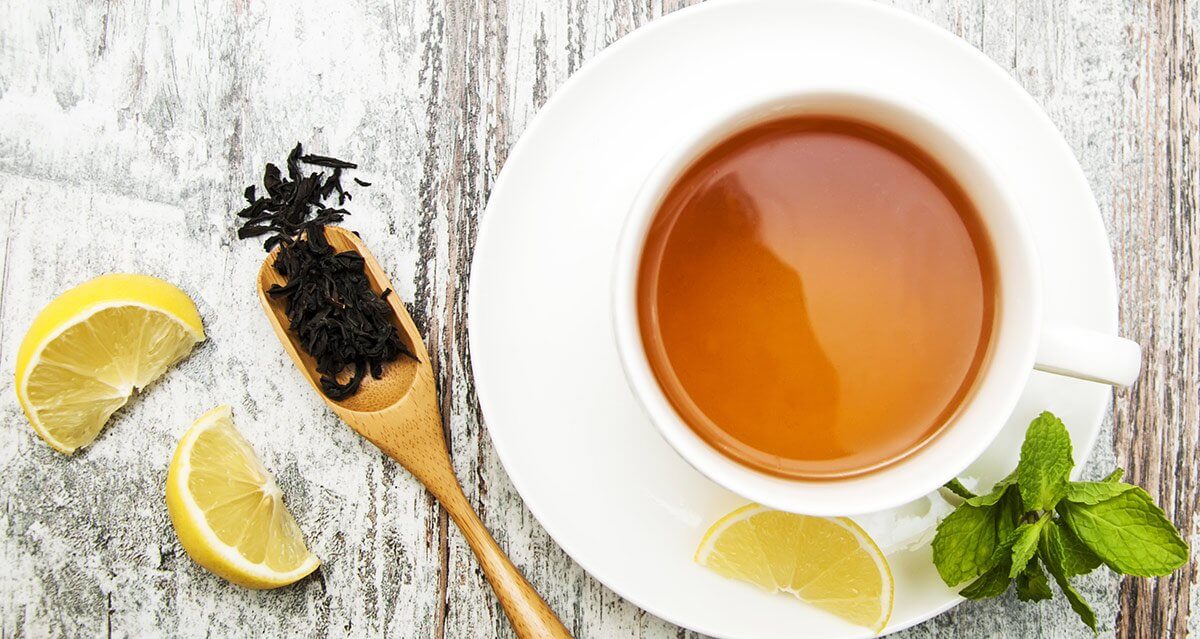 No matter how you’re feeling, there’s a tea for your needs. You can drink it hot or iced. And there’s a seemingly endless selection for specific needs. Some are great for when you’re nauseous (like ginger or mint tea).

Others can boost your energy levels and alertness (like green tea) or help you wind down at night (like chamomile). But the benefits of tea go well beyond refreshment or nourishment. Depending on the type, tea can:

Tea is a refreshing drink that’s loaded with health benefits. And now, recent evidence has shed light on yet another big benefit of tea, this time for your brain.

According to a recent study, daily tea consumption can reduce the risk of age-related cognitive decline.

This study by the National University of Singapore included almost one thousand Chinese participants aged 55 years or older, surveyed over a seven year period.

When the study was complete, the research team discovered some impressive findings…

The participants who regularly consumed tea were up to 50% less likely to experience age-related cognitive decline.

In other words, tea was found to protect the aging brain.

But the findings didn’t end there.

For those genetically predisposed to Alzheimer’s disease (APOE e4 gene carriers) there was also a reduction in risk of cognitive decline during the study.

The study director, Assistant Professor Feng Lei, commented on the results saying, “The data from our study suggests that a simple and inexpensive lifestyle measure such as daily tea drinking can reduce a person’s risk of developing neurocognitive disorders in late life.”

Now you may be thinking, “This is great and all, but how do I know which type of tea will protect my brain?”

While herbal teas have many benefits, you need tea derived from the tea plant to protect your brain from losing its spark. That means green tea, black tea or oolong tea.

Feng Lei noted that the long term benefit of regular tea drinking is believed to be due to the bioactive compounds in tea leaves, which include catechins, theaflavins, thearubigins, and L-theanine.

And along with helping to protect the brain from cognitive decline, these compounds also provide anti-inflammatory and antioxidant benefits.

But There Is One Catch

The health benefits of drinking tea are many. And this study just adds to the growing body of evidence to support that idea.

But there’s a massive catch.

If you don’t drink organic tea, then you may be doing more harm than good. That’s because non-organic tea is typically contaminated with pesticides that can devastate your health.

For example, testing showed that 8 of 10 tea brands reviewed had multiple chemicals, some exceeding allowable limits.

Most of these pesticides are extremely harmful to your health. Some are carcinogens, others are linked to hormonal disruptions, and some are considered neurotoxic, causing damage to the brain.

Organic tea, on the other hand, is free of toxic pesticides. That way you can safely consume tea without worrying about any nasty side effects and reap all the health benefits at the same time.