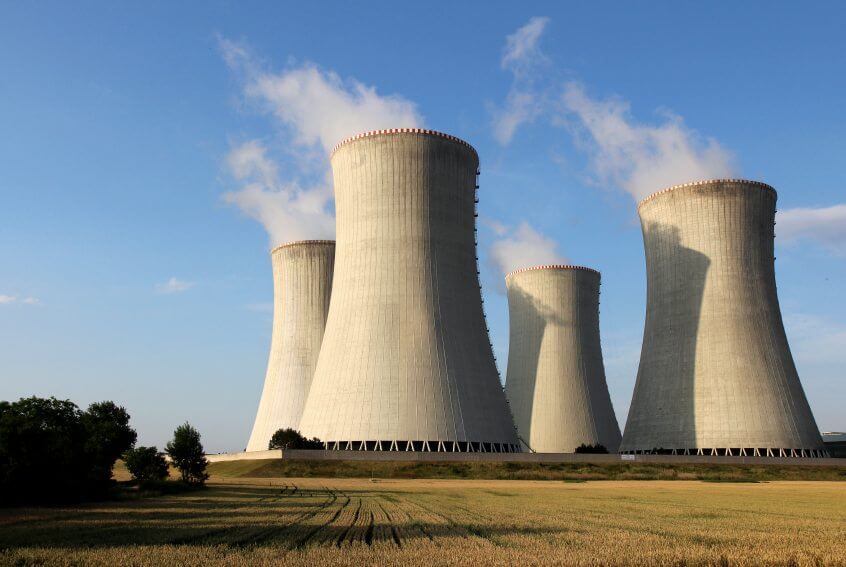 As time goes by, the images of Fukushima gradually fade. Yet the potential effects of this nuclear disaster increase each passing year as exposure to radioactive elements like Cesium and Strontium linger in the body, damaging DNA for decades. As people search for answers, could zeolite be the solution to low-level radiation exposure?

Should everyone be worried about radiation from Fukushima? Reports point to particular concern for those on the west coast of the US.

Why? While the disaster has pronounced effects for those living in Japan, over 80% of the radiation released was either blown offshore or directly released into the ocean. From there, radioactive particles get into the food chain, and what doesn’t settle on the ocean floor is on its way to the US:

Why you’ll be hearing a lot more about zeolites.

Zeolites are a class of natural mineral with unique protective abilities. They have a crystalline structure with a net negative charge, and if you remember science class, you know that opposites attract. Like a magnet, zeolites attract positively-charged particles, which is why they have profound health possibilities.

It turns out that most of the stuff that is bad for us—metals like mercury, lead, arsenic, cadmium, most pesticides and even radioactive metals—are positively-charged, so they can be safely removed by zeolites.

Zeolites are also unique in that their honeycomb crystalline structure holds on to those positively-charged particles, so it acts like a filter as it passes through the body. Clean zeolites go in, and dirty ones come out. And that leaves you with a cleaner, healthier body.

So why aren’t scientists using zeolites in nuclear disasters?

Actually, they are. Zeolites are the go-to clean up tool for radiation. Remember the Three Mile Island accident in the US? The zeolite Clinoptilolite was used to remove radioactive water surrounding the plant.

Or what about the 1986 nuclear disaster Chernobyl? The zeolite Clinoptilolite was used extensively to mop up radiation and reduce exposure in area populations:

These facts and more were presented in a paper at the 1998 National Academy of Sciences titled “La Roca Magica: Uses of Natural Zeolites in Agriculture and Industry.”

And then there’s Fukushima.  As reported by Japan News, the nuclear power plant operators began dropping sandbags filled with zeolite to help remediate the wastewater as it flowed into the ocean.

Should you be taking zeolite?

In a word, yes! The zeolite Clinoptilolite has been granted GRAS status by the FDA (generally recognized as safe), is extensively studied, and proven safe and effective. The real question is, with numerous zeolites on the market, what supplement is right for you?

A zeolite of the right size

The right kind of zeolite

There’s no denying the right zeolite supplement can attract and remove toxins and radioactive metals. Staying in the body for only 4-6 hours, zeolites are a fast-acting and effective way to get protection against the radiation threats of today and tomorrow.