9 Sneaky Ways Heavy Metals Get Into The Body 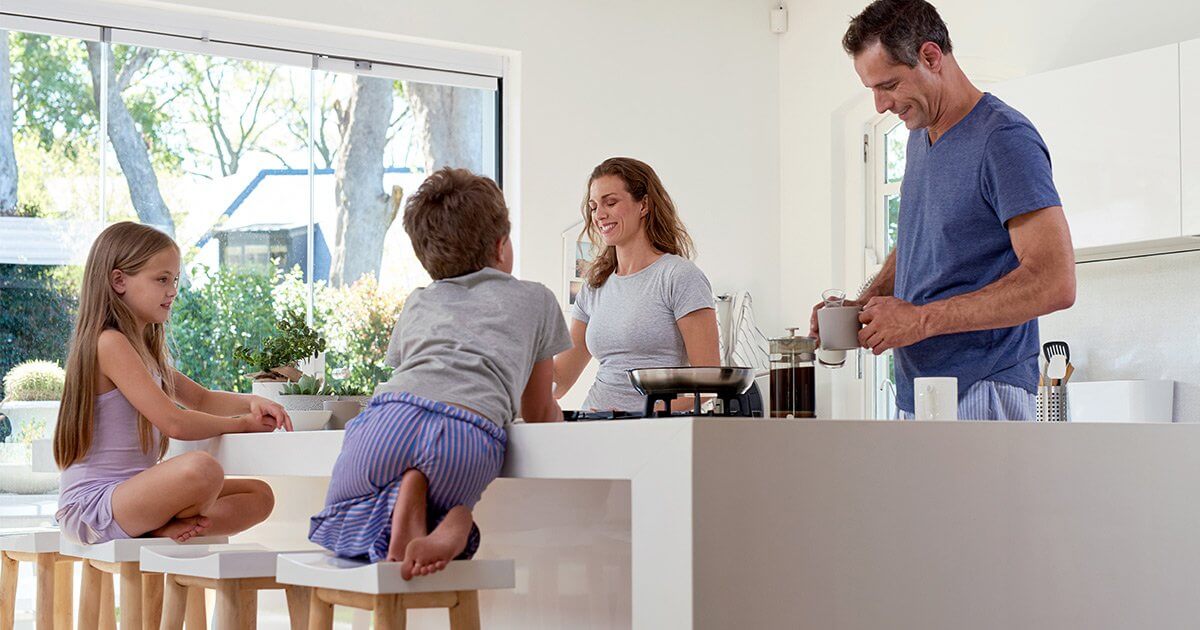 From the womb onward, we’re exposed to thousands of toxic substances every day. There are pesticides in the food you eat, pollutants in the air you breathe, and countless other toxins hiding in plain sight. Among the worst toxins are heavy metals.

Heavy metals include lead, mercury, cadmium, and arsenic. These metals can get into your body in a variety of sneaky ways.

Since we’re exposed to heavy metals every day, they slowly build up in the body’s tissues. It’s one of the reasons why people struggle to feel healthy.

Even if you follow a healthy lifestyle, you simply won’t see the results you want if there’s something compromising your health every day. It’s like trying to set up a Jenga tower while someone keeps pulling out the bottom pieces.

The list goes on and on. When heavy metals continue to accumulate in the body, the consequences can be even more severe.

Since heavy metals can silently sabotage your health, it’s important to be aware of the common ways heavy metals get into your body. That way you can take steps to avoid them, and live your life to its fullest potential.

It’s not just Flint, Michigan that has unsafe drinking water. Lead-contaminated drinking water is a problem that threatens the health of people nationwide.

One report by USA Today explained that elevated levels of lead were found in almost 2,000 water systems in the United States. Another study found that over 3,000 communities in the U.S. have double the amount of lead in their water as the infamous Flint drinking water. That’s scary stuff.

These high amounts of lead are primarily due to the fact that old lead pipes are still in use even though their installation is now banned. These old lead pipes are slowly rusting and corroding. As water passes through, lead particulates are released into the water.

Whether it is lead in lipstick or aluminum in deodorant, these products are used daily and can be a significant source of heavy metal exposure.

But you don’t have to completely avoid beauty products to protect your health. Instead, take the time to read the ingredients list before using or buying any beauty products.

You can check your personal care products in two ways. One is the Campaign for Safe Cosmetics, and the other is EWG’s Skin Deep cosmetics database where you can check the safety of all ingredients.

Among their countless additional dangers, pesticides often contain heavy metals such as cadmium, lead, and arsenic.

Pesticides are heavily used on most foods that aren’t organic, and can be particularly high in breads and processed foods.

To avoid them, buy organic whenever possible. If organic isn’t always available or is too expensive, aim to buy these 15 foods as organic.

The problem is, amalgam dental fillings don’t just sit there in your teeth. They break down over time, slowly releasing mercury into your body. And if there’s any tooth decay near the fillings, even more mercury is released.

If you want to get rid of them, however, use extreme care because the extraction process can cause the mercury to vaporize and enter your body. Holistic dentists are trained in methods to safely remove these fillings.

Furniture is one of those things that nobody expects to be a common source of heavy metals. However furniture contains fire retardants, protective finishes, and fabrics that contain heavy metals such as antimony and cadmium.

This includes mattresses, automobile seat covers, couches, and much more. The best way to avoid exposure is to support brands that offer products free of flame retardants. Other than that, it’s difficult to avoid this one.

Additionally, some vaccines also have heavy metals. The multi-dose flu vaccine still has the mercury-based preservative thimerosal in every dose.

While the FDA considers these agents to be “safe” because they are present in low amounts, it fails to account for the accumulated exposure people experience with heavy metals from so many other sources.

Many people are in the habit of fiddling with their keys. Some parents will even give their keys to their children to keep them occupied.

But if you do either of these things, you should immediately stop. That’s because lead is often used to make car and house keys. Manufacturers often use it so they can easily shape the keys. By some estimates, brass keys are up to 2.5% lead by weight.

While you can’t avoid using keys altogether, you can at least limit your exposure. To do this, place your keys in an easy-to-remember location and only touch them when they need to be used.

Some people assume e-cigarettes are a healthier alternative to smoking. But they simply haven’t been out long enough to fully evaluate their effects.

What we do know is the flavoring chemicals used in E-cigarettes can contain some nasty chemicals. Among these chemicals is cadmium, a heavy metal that can cause neurological damage, kidney disease, and mental disorders.

Between industrial pollution, mining, and our increasingly globalized world, our air is more polluted than ever.

A lot of these pollutants contain heavy metals like lead, cadmium, and mercury. As a result, heavy metals are getting into our body with every breath we take.

According to a publication in the NATO Science for Peace and Security book, “atmospheric heavy metals pollution is one of the most serious problems facing humanity and other life forms on our planet today.”

And the exposure is even worse for those who live in the city due to high levels of vehicle traffic. That’s because car exhaust contains small amounts of lead. Diesel exhaust is also a source of nickel exposure.

Take Action to Protect Your Health

Heavy metals are hidden in plain sight. While it’s nearly impossible to completely avoid heavy metals, you can limit your exposure and seek out natural products to reduce your intake.

Since you likely already have accumulated heavy metals in the body, it’s also good to consider taking steps to reduce the levels in your body.

One effective way to do this is with natural mineral zeolite.

The zeolite Clinoptilolite is a natural filter of heavy metals. It works by attracting and trapping heavy metals as it passes through the body.

While zeolite is used in many industries as a filter for toxins, make sure you pick a supplement formulated for optimal size and detox.

By detoxing heavy metals from the body, you can rid yourself of the toxins that can undermine your health. In the process you may discover newfound energy and vitality to live to your full potential.