5 Reasons Why Liquid Zeolite is Better 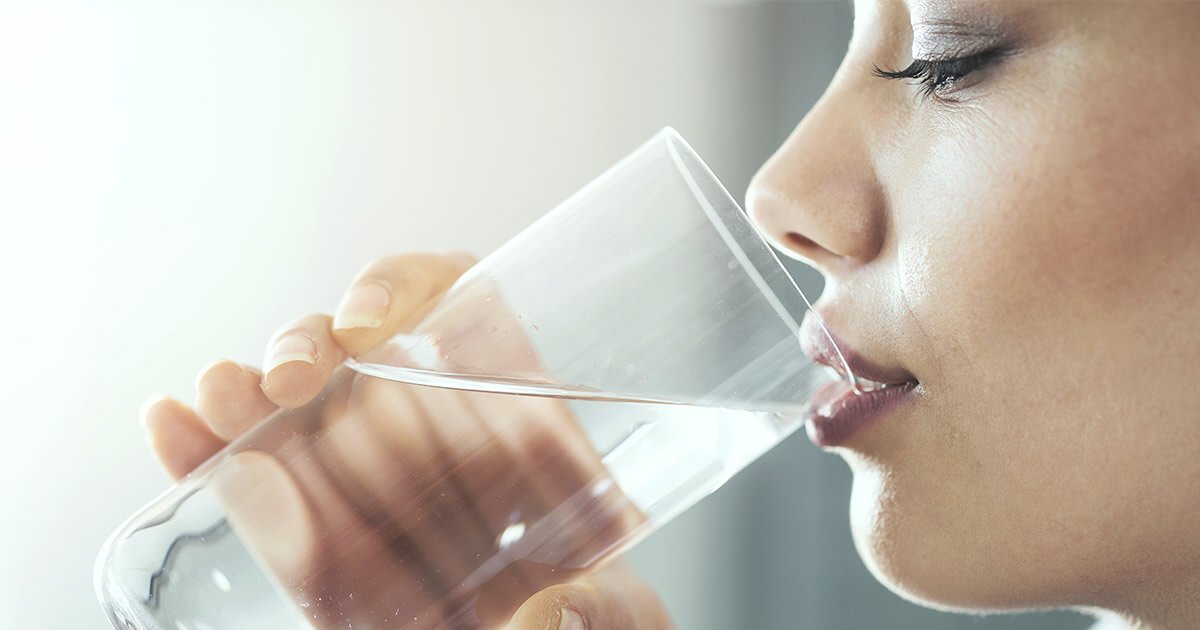 Take a deep breath, quench your thirst with a cold drink, or eat almost any food, and you’ve likely ingested a wide range of toxic chemicals. No matter how hard you try to eat clean, toxins are pervasive in the environment, and that means they’re in you too.

And these toxins are linked to a long list of health concerns, increasing the risk of everything from autism to heart disease to cancer. Little wonder that health gurus and medical professionals recommend detoxing to remove heavy metals and chemical toxins.

While juicing, green superfoods, and some teas do support detox, the master detoxifier for the body is a natural mineral called zeolite.

Zeolite works by attracting positively-charged toxins inside its negatively-charged structure. These toxins (lead, mercury, arsenic and more) are then stuck inside the zeolite as it passes through the body (1).

But as soon as you realize you need to detox, you’re faced with a choice: zeolite powder or zeolite liquid? Once you know what to look for in a zeolite, it soon becomes clear that liquid zeolite is better. Here are 5 of the biggest reasons to choose zeolite liquid over zeolite powder.

There are many types of zeolites but the one used for detoxification is called Clinoptilolite, a natural volcanic mineral that is mined from the ground (2).

This zeolite is so effective at attracting and trapping toxins that when the powder is mined, it is already full of environmental toxins. That doesn’t mean it will release those toxins in your body, but it does mean there is no space remaining in the zeolite to take toxins from the body.

That’s why zeolite MUST be cleansed with a liquid purification process to remove existing toxins. Otherwise it just doesn’t work.

This can be measured through lab testing that breaks the zeolite apart. Since the zeolite is a hydrated aluminosilicate [formula: (Na3K3)(Al6Si40)O96 • 24H2O] the contents should reveal the structural elements (silicon and aluminum), but low or non-detectable heavy metals.

So, if you see zeolite sold in powdered form, it most likely never went through a liquid purification process and is ineffective for detox.

2. Zeolite Powders are Too Big

When it comes to the zeolite Clinoptilolite, size really matters. Because zeolite does not dissolve in water or fat, it is absorbed based on the particle size, which must be in the nanometer range.

However, particles found in raw powders are typically much larger in size, anywhere from 1 to 40 microns. The problem is that large particles only detox the gut but not the parts of the body where toxins are stored.

To access toxins throughout the body, the zeolite should be micronized or sized to be smaller than a micron (millionth of a meter). These nanometer range particles are best stored in a liquid suspension, which should feel smooth (not gritty) to the touch and taste.

With a powdered product you have to transfer the powder to a liquid and mix it yourself, making an imprecise dose and a gritty drink.

Think of it this way: the surface area of a soccer ball is approximately 1.63 square feet. If that same volume were filled with nanometer sized particles, the combined surface area of those particles would expand to over 100 acres!

This is hugely important because along with trapping toxins inside the zeolite, toxins also stick onto the surface area of the zeolite (4).

So, having liquid zeolites with particles in the nanometer range means they are absorbed in the body and have a huge surface area to mop up toxins as they pass through.

Most zeolite powders are milled using mechanical machines which creates a coarse powder that is large in size. With powders you are told to add it to water and keep stirring it so it doesn’t settle.

The problem is that zeolite does not dissolve in water. So, with a powder you are asked to drink back a gritty mixture fast before it separates.

With liquid zeolites featuring nanometer sized particles, the drops or spray are easily added to water or placed directly in the mouth for a smooth, effective whole-body detox.

5. No Lab Results for Zeolite Powders

Most zeolite powders do not have any lab results published to show how clean their zeolite is. Lab results are the best way to know that the product can work they way it is intended.

Without a baseline metals test on the zeolite, there is no way to properly measure results in anyone taking the product. That’s because urine analysis can’t distinguish how much metals came from detoxing versus how much came from ingesting a “dirty” zeolite.

Without lab results showing the baseline metals of the zeolite, there’s no way to know if the zeolite can work for you. And, as mentioned above, the only way to clean the zeolite is through a cutting-edge liquid purification process, which most powders have not gone through.

There are many reasons why raw zeolite powder is a bad value. Powders typically have existing pollutants in the zeolite and have a larger particle size that can’t be absorbed. Powdered zeolites also have a small surface area that doesn’t pick up many toxins and make for a gritty drink.

So, for a fast and effective detox, seek out a liquid zeolite that is cleansed for optimal detox, and sized to reach toxins throughout the body. As you reduce your toxic body burden you can expect to have more energy, sleep better, and experience more vibrant health.