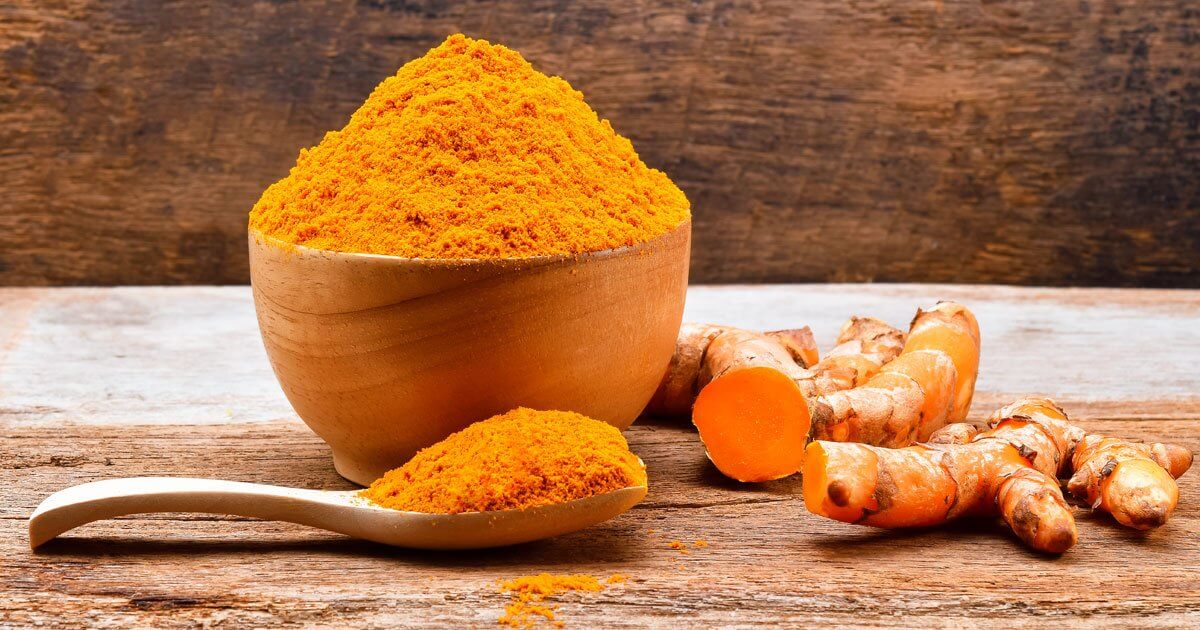 Turmeric is one of those special foods that deserve the status of superfood. This golden spice has undergone a considerable amount of scientific study in recent years. Its proven benefits have resulted in it being added to smoothies, superfood juices and standalone supplements.

Everyone is talking about it. And for good reason:

Turmeric is a superfood with a remarkable list of health benefits.

What makes turmeric so powerful? Many of the health benefits are attributed to its active phytochemicals, called curcuminoids. The most well-known and studied of these is curcumin. It’s a compound that gives turmeric its signature golden color.

Here are 10 of the top scientifically proven health benefits of turmeric.

1. Turmeric is a Natural Anti-Inflammatory

Short-term (acute) inflammation plays an essential role in the body, helping to fight off infection, and repair damaged tissues. A classic example is if you get a cut, and the surrounding tissue becomes swollen and red, showing inflammation at work in the early stages of healing.

However, long-term (chronic) inflammation is like chemical warfare on the body. It is a low-grade constant attack on cells and systems, and is considered to play a pivotal role in damaging the heart, brain, joints and more.

The inflammatory process is complex, with contributing factors as varied as processed foods, smoking, environmental toxins, and even stress. The good news is that curcumin (turmeric) displays powerful anti-inflammatory properties.

One of the ways it works is by interrupting NF-kB (nuclear factor kappa beta), a protein that turns on inflammation in cells. So curcumin inhibits inflammation at the molecular level.

The journal Oncogene published a study in 2004 showing curcumin even matched the effectiveness of some well-known anti-inflammatory drugs, without any negative side effects.

Your liver plays a key role in detoxifying the body by acting as a filter to remove toxic substances.

Because of environmental toxins, pesticides, processed foods, and heavy metals—our livers are more stressed than ever. That’s why it’s so important to give your liver a helping hand with superfoods like turmeric.

According to the University of Maryland Medical Center, “curcumin stimulates the gallbladder to produce bile.” Since the liver uses bile to eliminate toxins, turmeric can indirectly help your body get rid of toxins.

3. Turmeric is a Powerful Antioxidant

Some free radicals in the body are a normal part of life. However, too many oxidizing free radicals can cause damage to our cells and DNA.

Excess free radicals can be created by air pollution, tobacco smoke, fried foods, pesticides and more. So it’s next to impossible to avoid them.

And evidence suggests that curcumin is one of the best antioxidants out there. Not only does it act as an antioxidant, studies show curcumin can boost the effectiveness of your body’s own antioxidant enzymes.

Studies also reveal that turmeric may profoundly benefit the brain.

Scientists have also found that BDNF levels were significantly lower in people with Alzheimer’s and depression.

Exercise is one way to increase your BDNF levels. Curcumin may be another. Animal studies have shown curcumin can increase the brain’s BDNF levels, which means turmeric holds huge potential to support healthy brain function.

We all know that an active lifestyle, healthy diet, and low-stress life can help prevent heart disease. But did you know that curcumin can also support a healthy heart?

Scientists have found that curcumin supports the function of the endothelium, or the lining of blood vessels. Which is great considering that endothelium dysfunction affects blood pressure, blood clotting, and more.

6. Turmeric is a Digestive Aid

Fat is an essential part of a healthy diet, so long as it’s the right kind. That means foods full of essential fatty acids like avocadoes, nuts, chia seeds, flax seed and pumpkin seeds.

However most diets are filled with the wrong kind of fats—namely refined cooking oils like canola or corn oil—that are inflammatory in the body.

An excess of bad fat also places stress on the digestive system, which can lead to feeling nauseous, gas, bloating and more.

Your body needs bile to process fat, and the good news is that turmeric stimulates the production of bile in the body.

Studies show that turmeric is an effective digestive aid, and the German Commission E (which governs herbal use in Germany) has even approved the use of turmeric for digestive problems.

According to the Centers for Disease Control and Prevention (CDC) an estimated 63 million Americans deal with the daily frustration of joint pain, stiffness or achiness.

Most joint discomfort involves chronic inflammation. Because turmeric is a natural anti-inflammatory, it’s no surprise that studies have found curcumin provides effective relief.

One pilot study on people with rheumatoid arthritis, for example, showed curcumin to have superior results compared to an anti-inflammatory drug.

One of the most surprising benefits of turmeric (curcumin) is its potential to ease depression symptoms.

In fact, one study of 60 people evaluated the use of a common anti-depressant (Prozac), curcumin or a combination of the two. After six weeks, the researchers confirmed the group taking curcumin experienced relief similar to those taking Prozac.

The group taking both curcumin and Prozac saw the greatest improvement showing how turmeric can work in conjunction with conventional care.

Curcumin shows remarkable potential for people who are prediabetic—that is people with elevated blood glucose levels who have an increased risk of developing diabetes.

A randomized, double-blind, placebo-controlled study published in Diabetes Care, the journal of the American Diabetes Association, showed that the prediabetic group who received turmeric extract had zero instances of diabetes development after nine months.

In the placebo group, 16.4% went on to develop diabetes at end of the nine month study. None of the curcumin group developed diabetes.

The researchers concluded: “In addition, the curcumin treatment appeared to improve overall function of β-cells, with very minor adverse effects. Therefore, this study demonstrated that the curcumin intervention in a prediabetic population may be beneficial.”

Aging is one of those things everyone wants to slow down. We all want to feel young, have boundless energy, and have flawless skin.

It turns out that getting a daily dose of turmeric may help you turn back the clock a little. Since oxidation (free-radical damage) and inflammation are thought to play a key role in aging, turmeric is a potent anti-aging superfood.

For this reason, people often turn to supplements with turmeric to fight back against the effects of aging brought on by free radicals.

While you can add turmeric to meals, if you want to take full advantage of the health benefits, consider supplementing so you get an adequate amount.

The main challenge with turmeric is that as a food or supplement, it is poorly absorbed by the body. Fortunately, there are two ways you can boost absorption.

So whether you include turmeric in your diet or choose a supplement, it’s important to take absorption and quality into consideration. Seek certified organic sources for the highest growing standards, free of pesticides.

With so many health benefits, it’s easy to see why turmeric is one of the most sought-after superfoods today. Add the golden spice to your favorite dishes or seek out a certified organic supplement source, so you can take your health to the next level with turmeric.